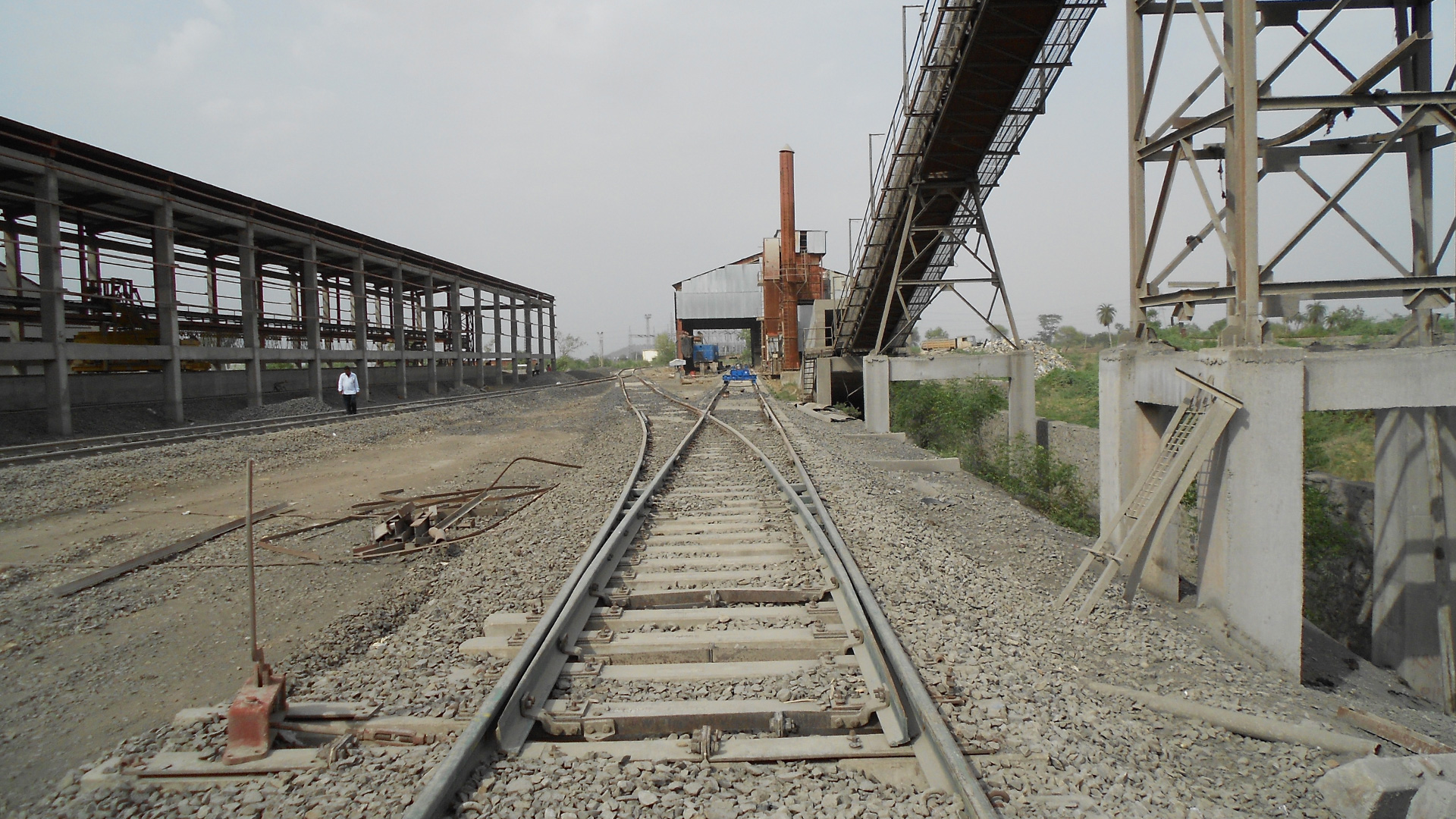 NEW DELHI: Taking a cue from the highways sector where private players build roads and collect toll to recover their investment after getting land from government, the railway ministry will soon come up with a policy to allow private players to lay rail lines and generate revenue from train operation on these lines. Sources said Union railway minister Ashwini Vaishnaw proposed the plan to the group of ministers on infrastructure on Tuesday.

Union road transport and highways minister Nitin Gadkari chaired the meeting where issues relating to environmental clearance, land availability and transfer of land for infrastructure projects came up for discussion. Officials said Vaishnaw informed the group that his ministry will also come up with a policy on the payment that they charge for transfer of land to other departments building infrastructure.

According to an official statement, Vaishnaw talked about the importance of new technologies and financial models for railway infrastructure enhancement and also offered to work in close coordination with the highways ministry on similar lines. “He added that he would like to examine the feasibility of working out a plan to lay the railway lines along the highways in the already acquired land in order to make the projects viable,” the release said.

TOI has learnt that the environment ministry officials, while dismissing the charge of delaying environment and forest clearances, flagged how the departments concerned were not putting up complete details for seeking such approvals. 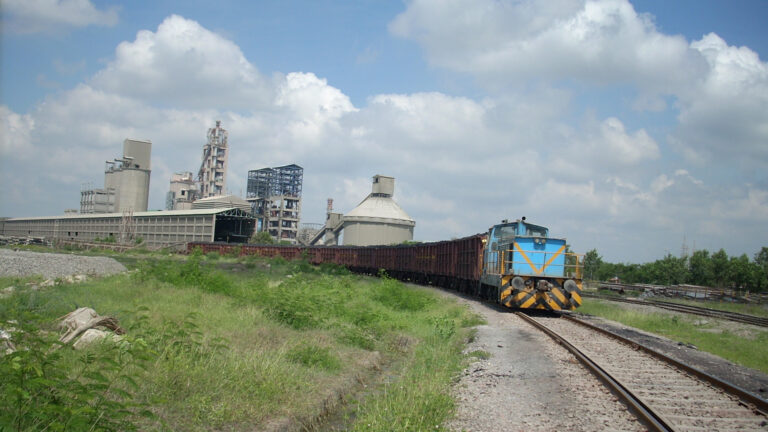 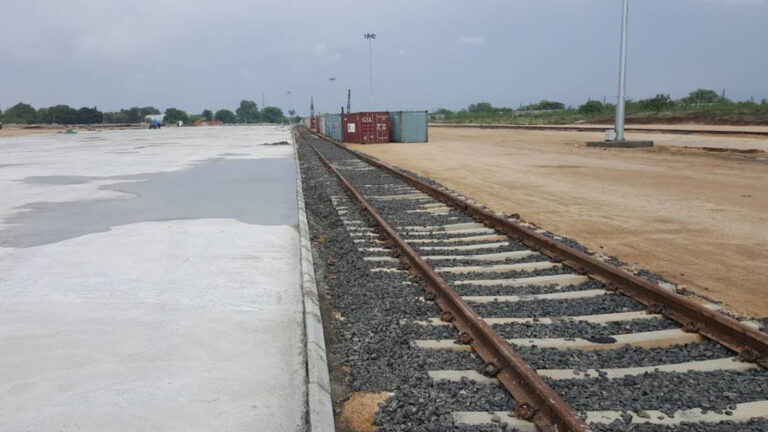 Railways registers highest ever freight loading for month of July K&R Rail Engineering Ltd. was founded in 1998 with a vision to cater to the ever growing demand for Mass Transportation & Bulk Logistics of Goods & Materials through the Indian Railway networks.